It’s sad, but not shocking. Being surprised isn’t really common anymore when you know that the law in Cuba doesn’t sentence a large part of different displays of violence towards women. But, it does hurt. It’s painful to see that this phenomenon is spreading its wings and going down dangerous paths, much more dangerous than in the past.

Let me explain. Recently, a Facebook post redirected my reading to an article which appeared on El Toque which mentioned “mini sweet fifteens”. Because I had no idea what this term could be referring to, I was curious and read the article. And I was left perplexed. It seems that a new trend has been created by self-employed photographers: taking polaroids of girls who turn 5 or 10 years old, a kind of prelude to the photographic session that usually accompanies the 15th birthday of these young girls, which has become a tradition here in Cuba.

The author of the abovementioned article interviewed the parents of some of the little girls who had been subjected to this experience and opinions varied from being appropiate, “pretty” and it being slightly inappropiate to do something like this at this age. Of course, this is just business for the photographer, another service to attract the public, although it’s more demanding, because working with children requires patience and dedication.

OnCuba also investigated the issue, as a siren in the face of the global movement which Cuba could be joining, as there have been cases of hypersexualizing girls from a young age in other parts of the world and some of these cases have been penalized by legislation in each of these countries. It also mentioned other practices that lead to students at Cuban schools to having different opinions that go against what is being preached in Cuban textbooks. As you might have guessed already, no state-controlled media platform has echoed this analysis when it comes to the problem of these “mini sweet fifteens” despite this being a problem that has very serious consequences.

Beyond just thinking about the cost (in fact, “taking sweet 15 photos” once is quite a big hit to any pocket, but having to do it two or three times is even worse), this trend, which seems to be establishing itself, reveals how women continue to be unprotected and that them being at a social disadvantage begins very early on.

Taking photos isn’t the problem. Taking photos in the “selfie” era is already common, even fun maybe, and it serves a determined function in our technological times. The issue here, is how these photos are taken. The poses used in these photographs are similar to those used in Sweet 15 photos, girls are sexualized and put on the same level as women, who, unlike a minor, already has the ability to choose and know whether she wants to show her body in certain positions.

Being exposed to vulnerable situations as a child, an age where children depend on adults, puts them at a disadvantage and makes them more prone to become victims of violence, even when their families are unaware of this. The symbolic violence is there, suppressed, in cases like the now famous “mini sweet fifteens”, because it means that the female image and the improper use of this frighteningly begins at the wrong time.

You begin to ask yourselves lots of questions: why do parents allow this to happen and even pay for it? Why does the majority of society endorse this instead of condemning it? Why hasn’t institutional education stopped it? Why are girls even asking for them now, maybe because they are afraid of being made fun of by the rest because they don’t have what everyone else has? Why, isn’t this being penalized as a violent act against girls? What is happening in our society for things like this to spread like wildfire while institutions who are meant to safeguard the wellbeing and healthy development of young girls, like the Federation of Cuban Women for example, to name one, watch on passively?

These practices shouldn’t really exist at any age and anything that only serves to show women as an object to be praised for her beauty needs to be stopped, so that women can take on the role they deserve in society, from a very young age. 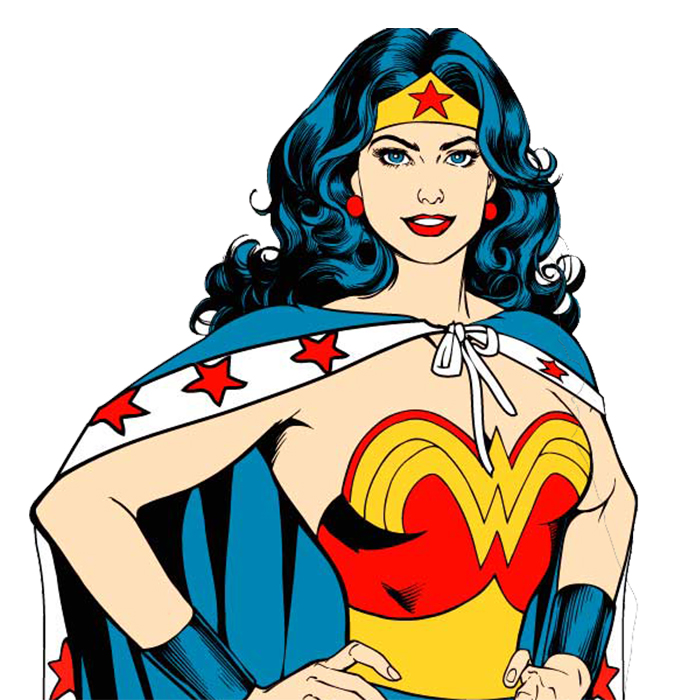