The dollar has continued to rise in the informal market. In the first week of September, the dollar reached 150 CUP for the first time since the 1990s.

The new measure, which the government presented to the National Assembly of People’s Power a few months ago, increases the official purchase rate five-fold from 24 to 110 Cuban pesos (CUP) per US dollar. After that, the other currencies’ value will vary depending on the international market.

On August 23, the government started selling currencies in cash at a rate of 123 CUP per US dollar. However, this is a limited sale. For the time being, the service will only be available in 37 currency exchange offices around the country.

In addition, until further notice, each person will only be allowed to buy a maximum of US$100 or its equivalent in another currency, provided there is availability.

According to economist Steve Hanke, a professor at the John Hopkins University, the announcement of a new exchange rate comes at a time when Cuba’s inflation is already the second largest in the world, caused partly by the official rate previously imposed by Havana.

Here are five questions and answers to understand how this change came about and the impact it is having on the Cuban economy.

When did the exchange rate last change?

In January 2021, when the so-called “Task Ordering” program promoted the disappearance of the Cuban convertible peso (CUC), whose value since 2004 had been equivalent to the US dollar, and established a single exchange rate of 24 Cuban pesos (CUP) per one dollar for all natural and legal persons.

Dollar market in Cuba: Why were several experts opposed to that rate?

For one fundamental reason: the terrible moment the government chose to set up a new exchange rate.

In 2021, Cuba’s economic situation was dire. Moreover, the country faced the consequences of the hardening of relations with the United States by the then-Trump administration. In addition, the effect the Covid19 pandemic had on the tourist industry, the fall in earnings from the export of goods and services, and the worsening of the structural economic crisis, all played a role.

The situation led to a severe shortage of foreign currency, resulting in a significant devaluation of the Cuban peso. Several economists warned that the one USD x 24-CUP rate was overvalued at the time, giving the national currency a much higher value than it should have.

What consequences did the change to 1US$ x 24 CUP have?

Economists point out two consequences: inflation and a severe weakening of the country’s economy.

The new exchange rate came when salaries and pensions had also increased, forcing the government to step up the emission of Cuban pesos. However, because such emission was not backed up by an increase in supply or a change in the production system, the so-called “Task Ordering” program promoted an accelerated price increase at the expense of people’s purchasing power.

As a result, according to Bloomberg, in 2021, the Cuban peso was the most depreciated currency in the world.

On the other hand, given the difficulties banks were experiencing then, the handling of foreign currencies generated by the tourist industry and the remittances from abroad had to be channeled through the informal market, where the exchange rate kept increasing alongside the crisis.

As a result, in the last year and a half, the price difference in the public and private sectors brought the government a considerable revenue loss.

Finally, for the economist Mauricio de Miranda, the overvaluation of the Cuban peso hindered a potential export rise. According to economist Rafaela Cruz, over the last few months 56 import deals have been processed for each private export contract signed. For every dollar that reaches the country’s coffers, the government spends 11 dollars.

What does the government intend to achieve with the new exchange rate?

Minister Gil says that the idea is to attract foreign currency to invest in “the country’s economic development.” This is not an easy task, as it will also depend on the government’s ability to articulate a stable and adequate supply of goods and services.

As for attracting foreign currency, several experts agree that the government will have to compete with the informal market and private businesses. The most significant proof of this is that, in the end, the government came up with a rate very similar to the one used by those in the informal and private sectors, which Minister Gil had previously described as unreliable.

For this reason, the economist Pedro Monreal says that what the government has implemented is not a currency market but a mechanism to attract foreign currency.

However, the fact that the new rate does not apply to state-owned enterprises further distorts the economy, which must also deal with the partial dollarization and segmentation of the domestic market inherited from the shops that use freely convertible currency (MLC in Spanish).

What effect is the new market exchange rate having on the economy?

On August 23, Marta Sabina, president of the Central Bank of Cuba (BCC), said that in just 20 days, banks had attracted ten times more currency than in the previous year and a half in which the government implemented the 1×24 exchange rate, with the subsequent good news for the official coffers.

Although Sabina did not offer more details, the increase in foreign currency holdings could be related to the security that allows tourists and Cuban nationals to change their money legally and at an acceptable rate.

However, it could also have something to do with how the current rate has affected prices, helping state businesses to recover their competitiveness compared with the private sector.

Nonetheless, at least three variables are benefitting the informal market:

The truth is that, as several experts had predicted, now, the dollar has continued to rise in the informal market. According to the calculations of the independent magazine El Toque, in the first week of September, the dollar reached 150 CUP for the first time since the 1990s. 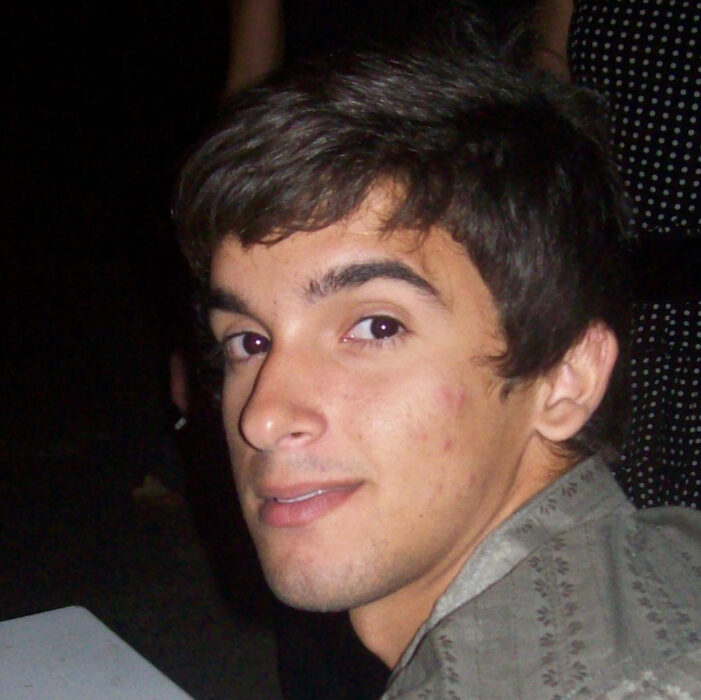